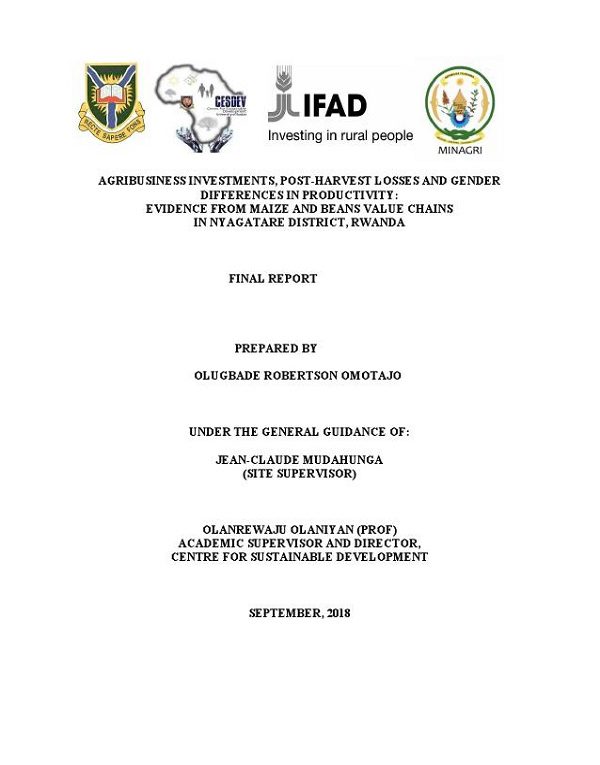 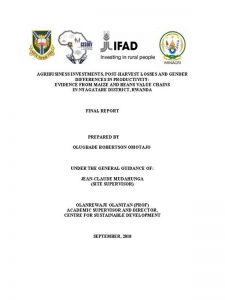 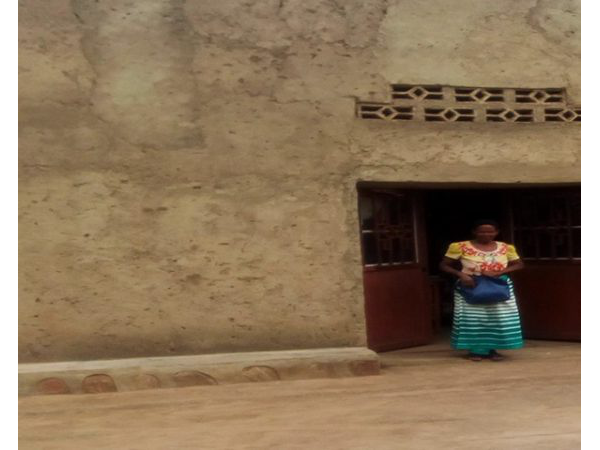 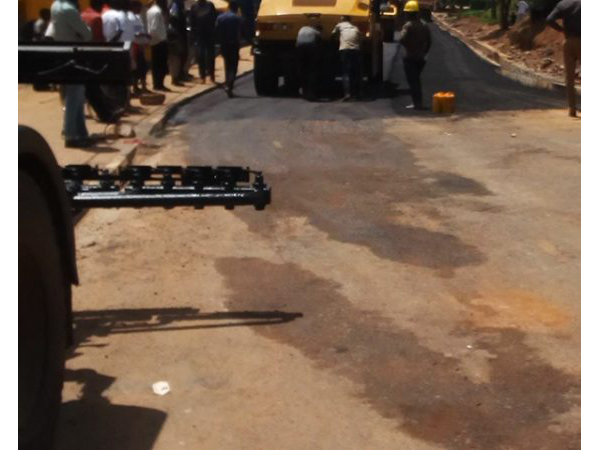 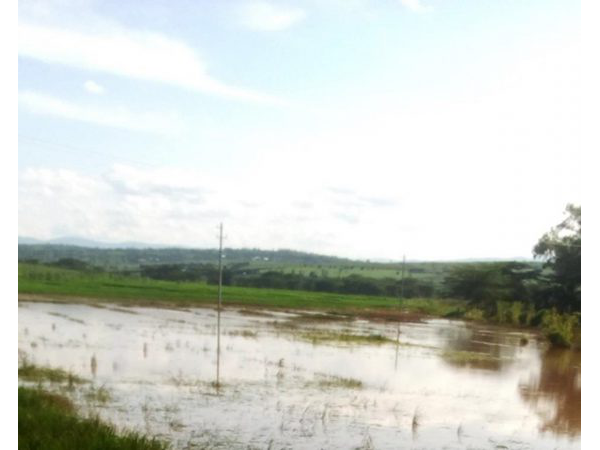 Rwanda is a rural, agrarian country of about 13million people. In the past two decades, it has made steady progress in economic development becoming, in the process, one of the symbolic narratives of accelerated economic growth in Africa. Emerging from the short but devastating inter-tribal conflict of the 90s, its governance praxis has been carefully defined along policy actions targeted at driving growth and reducing poverty. Since overwhelming majority of Rwandan poor depends on agriculture to generate income, the sector has been prioritized by government to champion the country's post-genocide development vision. Programs and projects targeting elevated production and commercialization of crop products have become central to government‟s rural poverty efforts. From 2007, Rwanda has been implementing a series of productionist policies beginning with the Crop Intensification Program (CIP). CIP objectives, amongst others, include the delivery of higher volumes of crop products to boost domestic consumption and HH income generation. While the program raised production levels, existing PHI developed for the traditional cropping system became grossly inadequate to cope with the demand of product surplus. The resulting post-harvest handling and storage gaps coupled with climate variability encouraged large-scale PHL. Besides, private sector investment trend in agribusiness operations was markedly low limiting the growth of the product market often resulting in massive stock buildup to further aggravate PHL