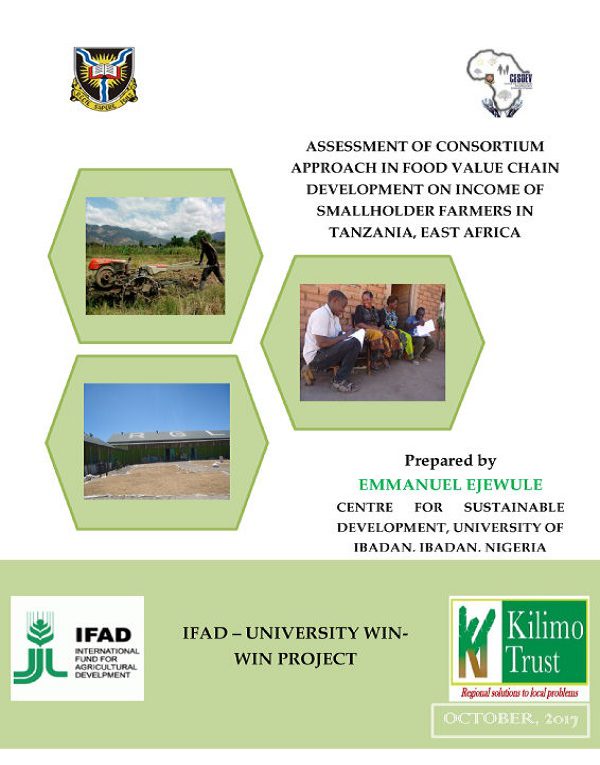 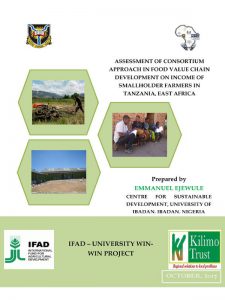 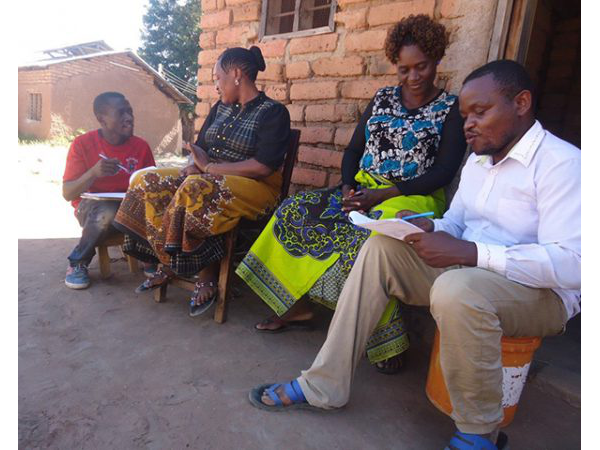 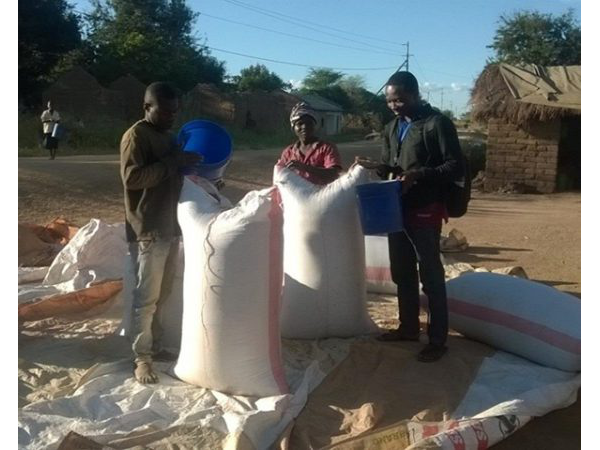 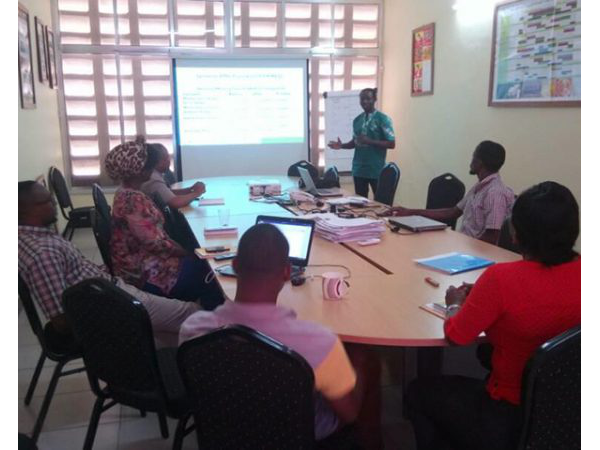 Agriculture is an important driver and enabler of economic development of East African Community (EAC) and accounts for about 80% of the workforce involving smallholder farmers for their livelihood, yet EAC is characterized by low agricultural productivity and income thus rated amongst the poorest in Africa. Agricultural sector contributes an average of 36 percent of the GDP of EAC (EAC Vision 2050, 2016). In Tanzania, agriculture accounts for more than a quarter of GDP, employing 80% of the workforce, providing 85% of exports, yet Tanzania is one of the world’s poorest countries. In response to these, several value chain approaches have been adopted with varying results, yet low productivity and income of smallholder farmers persist in the country, thereby making smallholder farmers vulnerable to shocks. Tanzania’s main food crops are maize, rice, cassava, banana, beans, wheat, sorghum and millet. Other crops are pulse, groundnut. The Main cash crops are coffee, sisal, cashew nut, tea, cotton and tobacco, etc. Official statistics in 2014 documents cereals/maize, wadding, felts and nonwoven materials as the largest intra-regional traded commodities transacted, representing 51 percent of the total intra-EAC export of USD317.56 million. Rice is cultivated as both food and cash crops.