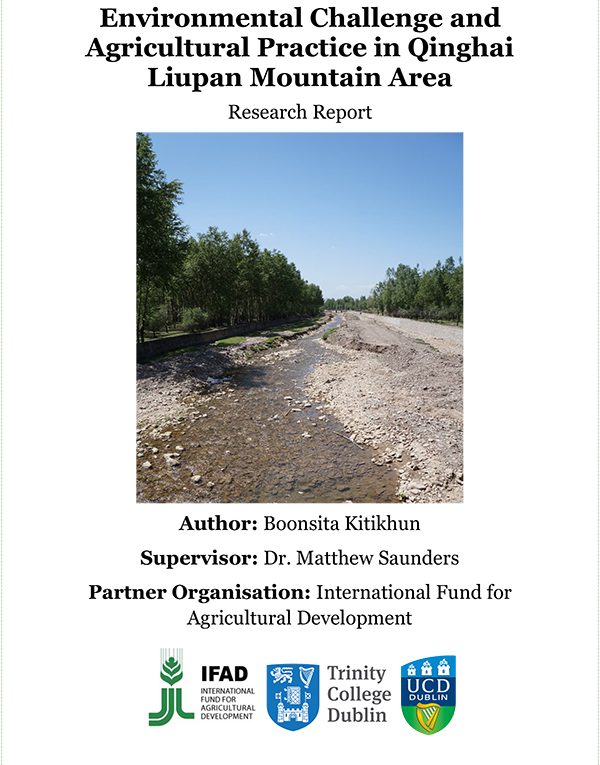 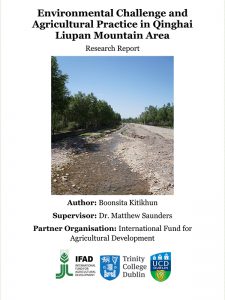 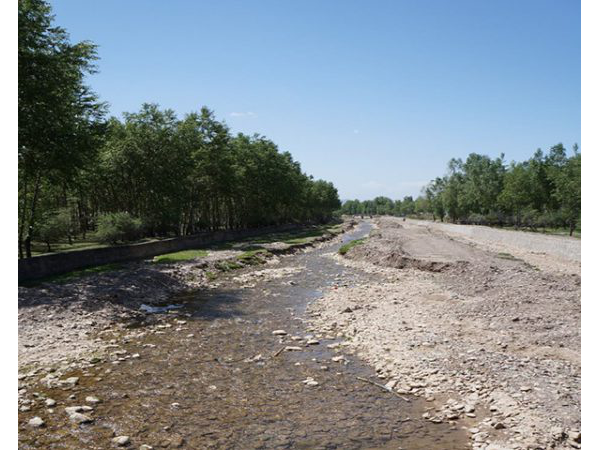 After economic reform in 1979, China has developed rapidly and has become one of the biggest world economies. Yet the development was clustered in the eastern regions, widening the regional disparities and leaving the western regions with poverty. Therefore, since 2000, the government has started implementing policies to develop poor western regions, including Qinghai, by drawing both internal and external investment into the regions and focusing on the infrastructure development and capacity building. Qinghai Liupan Mountain Poverty Alleviation Area is one of the prioritised areas outlined in the China Poverty Reduction Outline 2011-2020. The area is characterised by (a) dependency on agriculture and livestock production; (b) the presence of a significant percentage of disadvantaged but economically capable people; and (c) degraded land resources (IFAD, 2015).