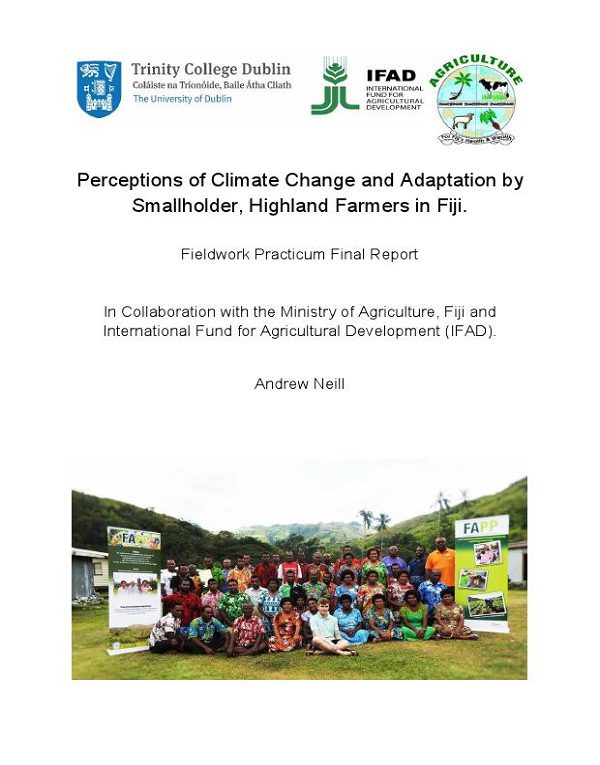 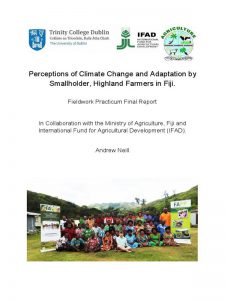 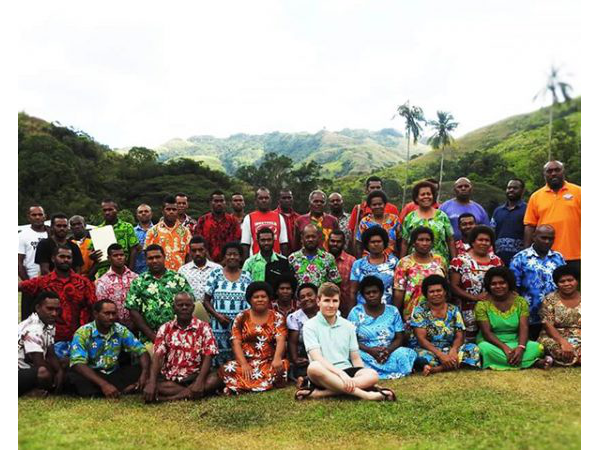 As a small-island developing state (SID) located in the tropical region of the Pacific, Fiji is particularly threatened by climate change and frequently referred to as a “barometer of climate change”. Predicted climate changes for Fiji includes an increase in mean annual temperatures, an increase in rainfall intensity and variability, a decrease in cyclone frequency and an increase in cyclone strength. As mitigation has limited potential to prevent the onset of climate change in Fiji, a focus must instead be placed on climate adaptation and resilience. How this adaptation varies across different communities and different demographic groups will also be examined. This is especially true for the agricultural sector and those whose livelihoods depend upon agricultural production which constitutes most of the population of Fiji, in particular, those in highland areas. Furthermore, agriculture contributes a significant amount towards the GDP of Fiji although this share has fallen in recent years due to the rise of tourism.